Many members of the Democrat Party continue justifying the riots, looting, and destruction happening on the streets of American cities.

This comes in spite of the inherent danger of allowing people to set fire to cars, businesses, and buildings. While some left-wingers, like Atlanta Mayor Keisha Lance Bottoms and others, have acknowledged that rioting and burning down communities is wrong, other Democrats are more than happy to keep sanctioning this criminal behavior. 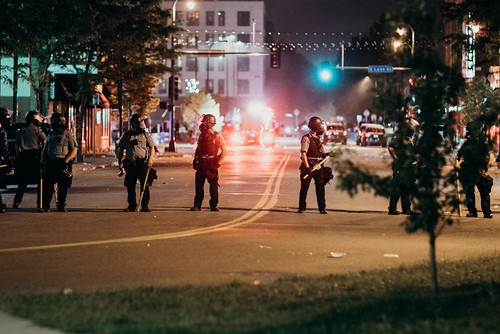 One of the tactics Democrats use to back these violent rioters is by attempting to redirect attention or minimize the inherent danger of these demonstrations.

Now, failed presidential candidate Sen. Bernie Sanders is one of the latest left-wingers to try defending the actions of rioters, confirms Fox News.

The socialist senator kicked off his defense of rioters by taking aim at wealthy people. According to Sanders, the 400 wealthiest Americans are “looting” the nation because they collectively own $3 trillion dollars.

The richest 400 Americans sit on $3 trillion—the size of the entire UK economy.

The looting of America has been going on for over 40 years—and the culprits are the ultra-rich.

After making this claim, Sanders then tore into “the billionaire class,” claiming that they pay fewer taxes than Americans in a lower socioeconomic status. None of this is new; Sanders has been regurgitating these talking points time and time again throughout his quest to make America a socialist nation.

What Sanders doesn’t seem to grasp is that the collective monetary ownership or tax rates of the billionaire class are each irrelevant. Nothing justifies the looting, rioting, and burning of cities. 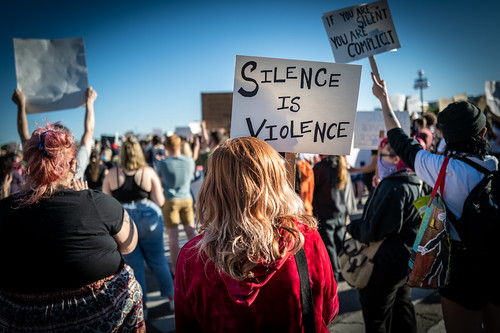 If anything, Sanders should be especially outspoken against these violent demonstrations, since they are likelier to impact the lower and struggling classes he pretends to fight for.

What do you make of Bernie Sanders’ poor attempt to justify the riots that continue to happen on the streets of America? Don’t hold back in the comments section below!