During the primary season of presidential elections, debates are par for the course. Opponents debate one another so that Americans get can a look at their party’s options and determine which candidate they’d like as their nominee.

This has been going on for quite some time; although, each debate generally has requirements that candidates must meet in order to appear on stage. As time goes on, the bar is generally raised for the purpose of keeping eyes on the most viable contenders. 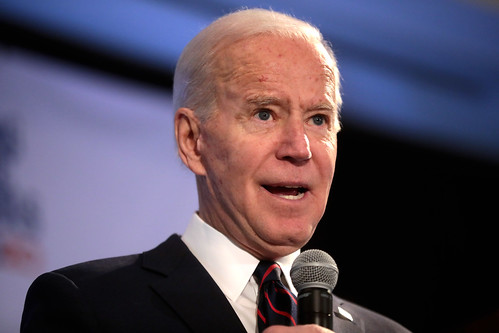 In the 2020 presidential election, there are two remaining candidates left in Joe Biden and Bernie Sanders. While Sanders recently vowed to attend the next debate in April (assuming the DNC hosts one), Biden has taken a different approach.

According to Breitbart News, the former vice president believes that enough debates have occurred and feels ready to move forward with the election process.

Yesterday, the 2020 Democrat spoke with the press through Zoom, a remote conferencing service app, and at his home. Biden’s amount of virtual press conferences and interviews have increased lately as America works to flatten the curve and stop the spread of COVID-19.

Towards the end of his question-answering session, the former vice president stated that he doesn’t want to debate Sanders again. In Biden’s own words, he simply wants to “get on with this” and believes that “enough” debates have happened.

Joe Biden is asked if he would participate in another debate with Bernie Sanders:

"I think we've had enough debates. I think we should get on with this." pic.twitter.com/US862tQG6O

Now, there are a series of possible reasons why Biden doesn’t want to debate Sanders anymore; however, two reasons are most plausible.

First, the 2020 Democrat may have received advice not to debate anymore due to his inability to remember important details and keep his foot out of his mouth. Another possible scenario is that Biden simply doesn’t view Sanders as a viable component considering that the former vice president leads Sanders by more than 300 delegates.

Will There Be Any More Primary Debates?

In light of Biden’s support from the DNC, Americans shouldn’t be shocked if they have seen the last of 2020 primary debates. 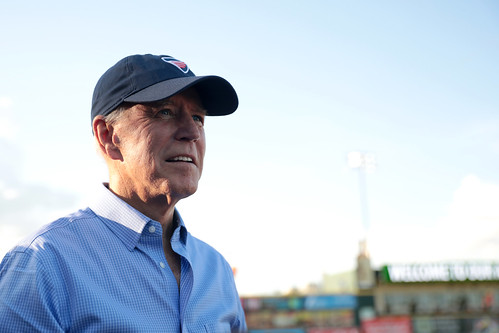 Ultimately, only time will tell, seeing as the Democrat establishment has priorly talked about setting up yet another debate for the month of April. However, if the DNC truly wants Biden to win the nomination, they may avoid having an additional debate to spare the frontrunner the possibility of embarrassing himself for the umpteenth time.

Do you think Joe Biden and Bernie Sanders should debate each other one more time? Why do you believe the former vice president doesn’t want to participate in any more debates? Let us know in the comments section below!