One of the most common talking points that Americans hear from the Democrat Party is that Joe Biden has the best interests of U.S. workers at heart. In fact, the left is working overtime to brand Biden as a president who would restore economic stability.

Despite Democrats’ talking points, the facts speak for themselves. Biden’s policies, along with reforms supported by other Democrats, have not had the best impact on this nation’s workers. Furthermore, the same principle applies to policies that the former vice president has openly championed and vowed to enact. 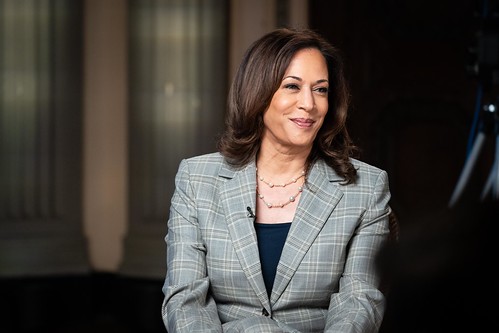 On Monday night, first son Donald Trump Jr. spoke at the GOP National Convention. During this time, the first son covered a variety of matters; however, one of them involved busting the myth that Biden’s policies are a win for American workers, as noted by Breitbart News.

The Truth About Biden’s Policies and American Workers

Trump Jr. held nothing back during the first night of the Republican National Convention. The first son explained that Biden’s policies are essentially meant to “crush” working men and women across the country.

To back this up, Trump Jr. then cited various examples of Biden’s harmful policies; these examples include, but are not limited to, the former vice president’s support for NAFTA and TPP, his favor of illegal immigration/open borders, and his admission that he would increase Americans’ taxes.

Just last week, Biden declared that he would completely shut down our country again as president if “the scientists” told him doing so was a good idea. The eldest first son pushed back against this, noting the devastating impacts of the first shutdown.

Before Trump Jr.’s speaking time ended, he slammed Biden’s overall ineffectiveness, despite the latter’s five decades in politics. The president’s first son then stated that Biden is the “Loch Ness Monster of the Swam” who periodically seeks the White House while twiddling his thumbs in between his presidential runs.

Tonight, Republicans will host the second night of the GOP National Convention. New speakers will come on stage and share various remarks about the nation, the case for re-electing President Trump, and more.

It is very likely that Biden’s policies will come up yet again. During Monday night, Republicans shared various pro-Trump ads in between different conservative speeches. For Americans who enjoyed the first night of the conservative convention, Tuesday night is unlikely to disappoint.

Do you think Joe Biden’s policies are more helpful or harmful to American workers? Will you be watching the second night of the Republican National Convention? Be sure to let us know in the comments section below!