Since the inception of Joe Biden’s 2020 run for the White House, he has repeatedly spread falsehoods about President Trump.

Some prime examples of Biden’s lies include, but are definitely not limited to, accusing the president of racism and stating that the Trump administration failed to appropriately respond to COVID-19. 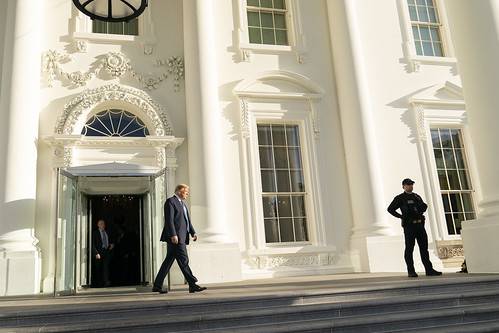 As America gradually bounces back from the serious economic decline engendered by shutdowns, the likely nominee of the Democrat Party is still attacking Trump. On Friday, Biden recklessly professed that President Trump caused “millions and millions” of workers to lose their jobs.

Townhall furthermore documents Biden’s assertion that President Trump shouldn’t get any credit for the economy that is gradually beginning to bounce back.

Yesterday, the former vice president participated in a livestream as part of his campaign to become the 46th commander-in-chief. During this period, Biden weighed in on reports that jobs are gradually coming back as America progressively reopens for business.

Unsurprisingly, Biden’s viewpoint is that Trump doesn’t deserve any credit for the return of our nation’s economy. The former vice president then proceeded to tell an outright lie, asserting that Trump engendered job loss for “millions and millions of Americans.”

Biden: "It's time for [Trump] to step out of his own bunker and take a look around, the consequences of his words and his actions…A president who takes no responsibility for costing millions and millions of Americans their jobs deserves no credit when a fraction of them return" pic.twitter.com/QvYeFfH61b

Of course, as many Americans are aware, the shutdowns are what cost “millions and millions” of people to lose employment. It’s worth noting that Democrats — including Biden — have supported these shutdowns.

The left also attacked Republican governors who made the calls to reopen their states; while some Democrat governors have gradually reopened, this only happened after multiple lawsuits and social demonstrations urging for ends to shutdowns. 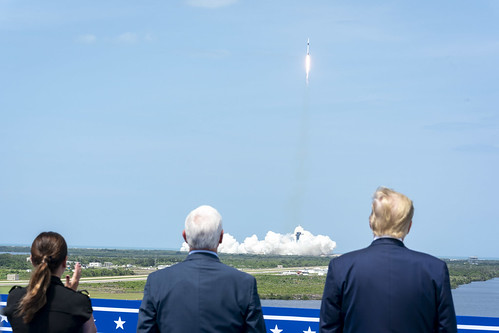 If Biden truly has grievances about job loss in the United States, he should look no further than the poor policies, actions, and decision-making within his own party.

What do you think of Joe Biden’s lies about President Trump and America’s economy? Don’t hold back in the comments section below!

Democrats to Push for D.C. Statehood