Cities Without Police May Not Get Truck Deliveries

As the Defund the Police momentum grows on the left, the unintended consequences are beginning to follow suit.

For weeks now, Democrats have pushed this false tale of law enforcement being collectively nefarious, dangerous, and racist. They’ve burned down buildings, torched police cars, and called for the deaths of men and women in uniform. Over the weekend, various police officers stepped down from their positions, but this is only the beginning of the aftermath. 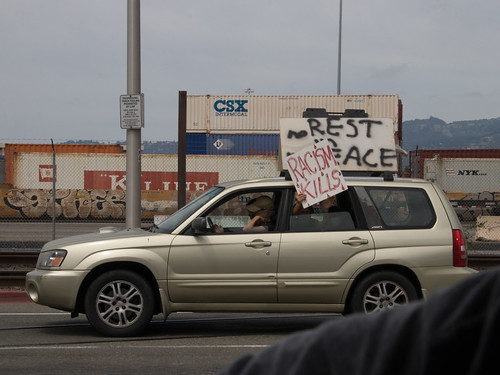 Developments from Breitbart News confirm that nearly 80% of truck drivers have refused to deliver to cities without funded police departments.

Truck drivers across the nation maintain that delivering in cities without law enforcement would endanger their safety and lives. This unintended consequence is likely one that Democrats aren’t thinking of as they scream from the rooftops to abolish and dismantle police departments.

In citing their refusal to deliver to cities without police, truck drivers have noted that they’re inherently “at the mercy” of the places they deliver goods to. Additionally, truckers maintain that law and order is a necessity, even when some people don’t like it.

YES, LET THEM BE TRULY AUTONOMOUS – NO FOOD, NO FUEL, NO ELECTRICITY – Truck Drivers Say They Will Not Deliver to Dangerous Far Left Cities with Defunded Police Departments https://t.co/Jp6keErxUL via @gatewaypundit

Quite frankly, individuals calling to defund the police should expect more of this. If people truly don’t want the presence of law enforcement in their communities, they should be fully prepared for the consequences. Seeing various people decline to enter and serve communities without police is only a starting point.

In the forthcoming weeks, it will be fascinating to see whether Defund the Police proponents stand their ground or begin to change their narrative as real-world consequences set in. 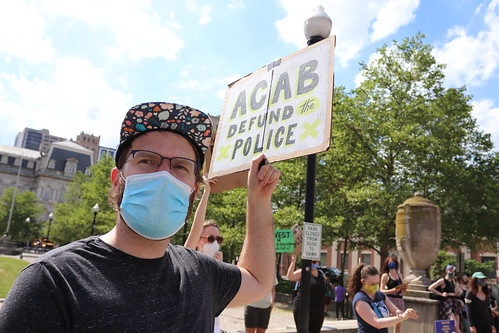 Do you agree with trick drivers who are refusing to deliver to cities without law enforcement? What other consequences will befall cities that are choosing to defund their own police departments? Share your ideas with us in the comments section below!