The 2020 presidential election continues to get increasingly more interesting. Earlier this month, President Trump officially secured enough delegates in order to win the Republican Party’s nomination. On the Democrat side, Joe Biden is all but certain to be the nominee, although Bernie Sanders still remains in the race for some unknown reason. 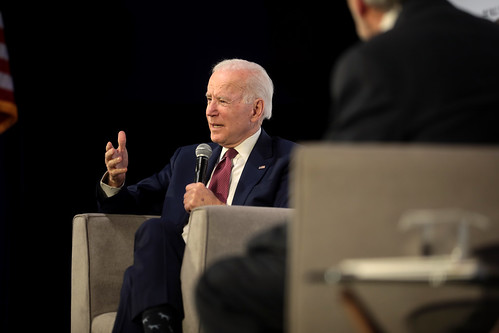 While the former vice president may be leading Sanders in delegate count, he’s still not in particularly good shape. As a matter of fact, Biden has made countless verbal errors and mistakes in his latest virtual appearances before the United States. Still, the Democrat establishment remains determined to throw their support behind Biden.

This would ultimately explain why Democrat PAC groups are spending six million dollars to run anti-Trump ads, as documented by Breitbart News.

What to Expect from Democrat Special Interest Groups

The ads against Trump will pertain to coronavirus and interestingly enough, leftist billionaire George Soros has been discovered as the money machine funding Democrat PACs. In order to maximize the intended damage against the president, the anti-Trump ads will run and air in battleground states, such as Michigan, Florida, Pennsylvania and Wisconsin.

TOGETHER, WE WILL PREVAIL! pic.twitter.com/uQBlz594dR

It doesn’t take a genius to get to the bottom of the disinformation ads’ purpose. Democrats want to not only give Biden as much of a shot as possible, but the left also seeks to undermine Trump’s work to fight COVID-19, even if that means lying to the American people.

Already proponents and individuals working with and behind Democrat PACs funding these ads have talked about Trump’s supposed “incompetence” and “bungling” of America’s reaction to COVID-19.

The hypocrisy of Democrat PACs running ads to censure the president’s work in the fight against coronavirus is absolutely mindblowing. 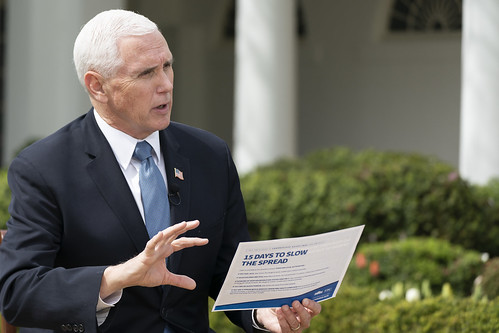 In just the wee hours of this morning, the White House and Senate managed to reach an agreement on a $2 trillion dollar stimulus package; mind you, this occurred after House Speaker Nancy Pelosi and other Democrats wasted time on petty politics and trying to sneak far-left proposals into coronavirus relief legislation.

When it comes to the management of COVID-19, Trump’s work will always have superiority over that of the Democrats.

What do you make of Democrat special interest groups’ decisions to run misinformation ads about President Trump’s work in the fight against coronavirus? Let us know in the comments section below!