In many regards, some aspects of the 2020 presidential election remain in limbo. Certain states continue to report that votes are being counted, even as President Trump leads Biden in four of six undeclared states.

While Americans eagerly await the outcome for the presidential election, some final results for the congressional races are in. Extended voting counts and counts for mail-in votes remain underway; however, certain races are more than determined. 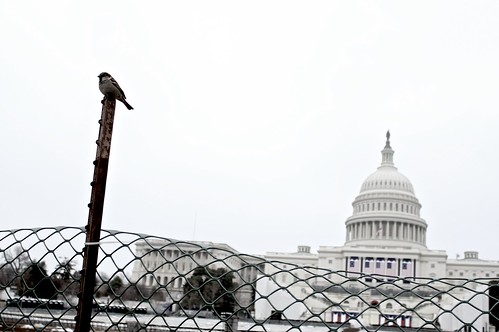 As Breitbart News confirms, while Republicans did not retake the majority control of the House away from Democrat, they did win several seats that Democrats once held.

What to Know About the House of Representatives

Over the course of the 2020 congressional races, Republicans put forth very different messaging from the Democrats. House GOP members and candidates repeatedly vowed to fight for the safety of Americans, restoration of jobs, and protection of communities.

The Republican #CommitmentToAmerica is to:

Together we will restore, rebuild, and renew the American dream 🇺🇸

While Republicans worked to provide coronavirus relief aid to Americans, House Democrats decided that it was their way or the highway. In the states of Florida, New Mexico, Minnesota, Oklahoma, and South Carolina, GOP House candidates picked up clear wins against their Democrat opponents.

In states like New York and Pennsylvania, the Republican House candidates appear to be in the lead. All official reports maintain that votes in these areas are still in the process of being counted.

The Future of the House

With parts of the election being still in the process of determination, some Americans are on edge. However, when it comes to the House of Representatives, the GOP clearly put a dent in the Democrats’ control of the body.

Republicans believe America is worth fighting for.

This is our Commitment to America:https://t.co/yj4LrOerIZ

House GOP members remain committed to working with President Trump and pushing for proposals that will be of aid to the American people. Additional clashes with their Democrat colleagues and Speaker Pelosi remains likely for House Republicans, especially since they are still the minority within the body.

What do you think about the results of the House races in the 2020 presidential election? Did you expect Republicans to regain control of the House of Representatives? Be sure to let us know your thoughts on the November 3 outcome (thus far) down below in the comments section.