Democrats Melt Down Over Confirmation of Justice Amy Coney Barrett

On Monday night, the Republican-controlled U.S. Senate passed a vote to officially confirm now-Justice Amy Coney Barrett to the Supreme Court. The confirmation vote arrived after endless Democrat meltdowns and left-wing talking points claiming that only the next president should fill the seat of the deceased Justice Ginsberg. 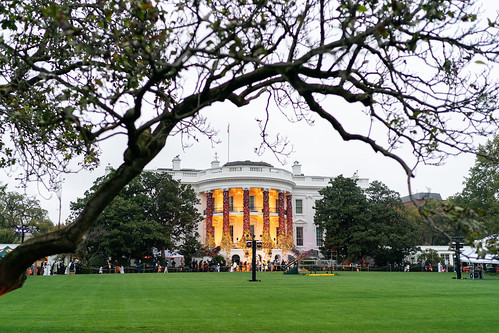 The Senate repeatedly informed the nation of their plans to move forward with Barrett’s confirmation, despite the noise from the Democrats. Since sticking to their word, to say that leftists aren’t happy is a massive understatement.

Several prominent Democrats have had open meltdowns, per Breitbart News, are now openly advocating to “expand” and pack the Supreme Court.

Democrat vice presidential candidate Kamala Harris accused Senate Republicans of “[denying] the will of the American people” with Barrett’s confirmation.

This isn’t shocking, though, seeing as Harris grilled Barrett during the Senate’s confirmation hearing. Like other Democrats, Harris also professed that the confirmation of Barrett somehow lacks “legitimacy.”

Socialist representatives Alexandria Ocasio-Cortez and Ilhan Omar both took to Twitter last night, calling to pack and “expand” the Supreme Court. Such advocations are a clear move to diminish the voting power that Barrett will now have as a Justice. Moreover, Ocasio-Cortez made sure to claim that there is, in fact, a “legal process” for expanding the Supreme Court.

Senate Minority Leader Chuck Schumer also signaled that Democrats wouldn’t forget the confirmation of Barrett. He warned that Republicans also may not like the way Democrats move when the latter finally regains majority control over the Senate.

Despite the left-wing meltdowns, Justice Barrett received massive congratulations and accolades from conservatives and Republicans across the nation. The right-wing lauded Barrett, stating that she’ll do an amazing job as a Supreme Court Justice.

Last night, following the Senate’s confirmation vote, Justice Barrett was officially sworn in to her new position during a White House ceremony. Clarence Thomas swore in Barrett, a moment that President Trump described as historic.

Are you pleased that Judge Amy Coney Barrett is now officially Justice Amy Coney Barrett? How do you think her confirmation will impact the Supreme Court? Fill us in on your thoughts in the comments section down below!