For quite some time, the Democrat Party has consistently prioritized illegal aliens over American citizens. By taking lax stances on unlawful entry into the United States, the left has enabled massive amounts of job loss and crime increases. 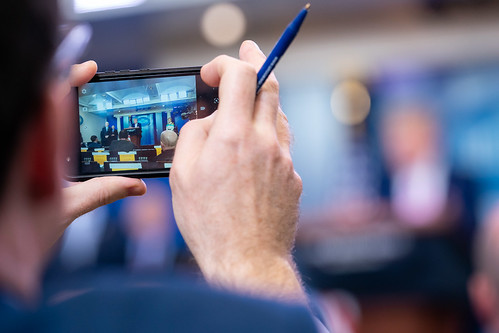 With the current situation of COVID-19, Democrats are now, once again, proving where their loyalties lie. As millions of Americans struggle with joblessness and uncertainly, Democrats in Washington are pushing for a new stimulus plan to give government funding to illegal aliens.

The Daily Caller News Foundation documents the latest leftist push for free handouts to those whose first act on U.S. soil was the commission of a crime.

The Crusade for Free Money to Illegals

House Democrat Ayanna Pressley and one-fourth of the socialist “squad” is leading the push to give money to illegal aliens while Americans suffer. According to the congresswoman, “vulnerable populations” deserve access to coronavirus relief aid; Pressley cited the alleged members of these “population” as homeless people, incarcerated individuals, and illegal aliens.

As we finalize the next congressional stimulus package, I will continue to fight to ensure that we center all of our communities & that all federal funding allocated to combat the #COVID19 pandemic recognizes the humanity of everyone who calls our country home. pic.twitter.com/74uGmgUHdP

Later during an interview with MSNBC, the representative urged for “federal investments” in persons lacking insurance and documentation. Pressley then zinged the recently passed and bipartisan CARES Act, asserting that the legislation doesn’t help enough people in the fight against coronavirus.

Looking Out for the Vulnerable

If Democrats were truly looking out for vulnerable individuals, they’d be outraged about the millions of Americans forced into unemployment due to shelter-in-place orders. Instead of pushing for another stimulus bill to give money to illegal aliens, Democrats should be looking for ways to stimulate the economy while taking on COVID-19. 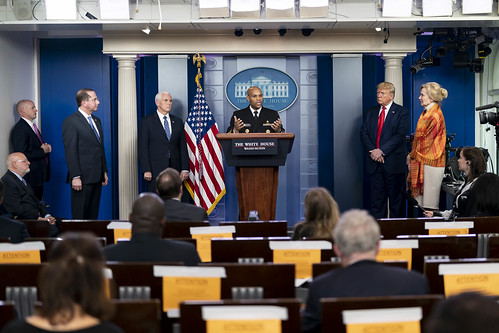 At this point, it couldn’t be more obvious that Democrats’ priorities are not with vulnerable people in this country. Contrary to what the left might believe, placing the interests of illegal aliens over American citizens is not an act of compassion or goodness.

What do you think of the Democrat Party’s push for a stimulus plan that gives handouts to criminals? Do you believe that such legislation will ever pass? Let us know in the comments section below!