This week marks the beginning of Southern states and states with Republican governors choosing to relax lockdowns.

Unlike their Democrat counterparts, most GOP leaders recognize the economic pitfalls of having shuttered businesses and millions of jobless Americans. States like South Carolina, Tennessee, Texas, and now Georgia are making moves to end stay home orders and get people back to work. 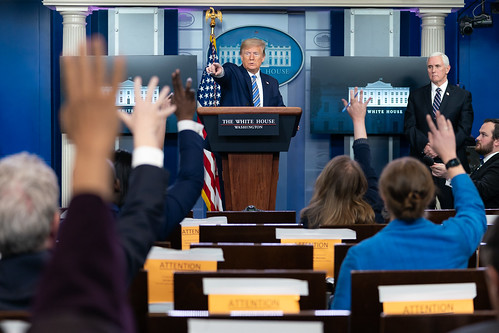 Yesterday, Georgia Gov. Brian Kemp announced a timeline for businesses to reopen, according to Fox 5 Atlanta. Kemp’s new executive order gives the green light to most establishments, with the caveats of them adhering to certain protocols like social distancing and frequent sanitation.

Per the Georgia governor, the state is on its way to meeting the guidelines necessary for the White House’s Phase One reopening model. During a press conference on Monday, Kemp declared that Georgia has increased its access to hospital rooms, testing, and coronavirus contact tracing.

Therefore, the Georgia governor is allowing fitness studios, gyms, nail salons, barbers, hairdressers, and massage therapists to resume operations on Friday, April 24. Likewise, Kemp announced yesterday that restaurants and movie theaters can reopen for business on Monday, April 27. Each of the aforementioned businesses is expected to adhere to social distancing guidelines and engage in frequent cleaning of their establishments.

Red states have been the first ones to reopen; as times passes, though, it’s likely that even more Republican governors will follow suit and begin to relax certain limitations. 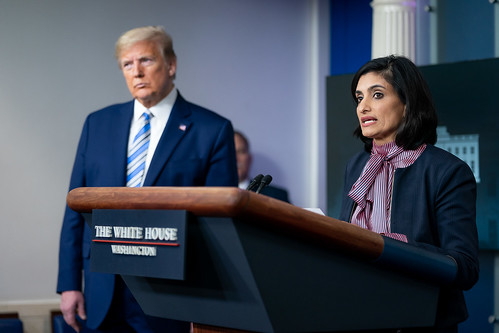 However, Democrat governors seem all too eager to further their power trips and continue keeping their state’s residents on lockdown. At some point, blue states will have to reopen; although, for the time being, it’s pretty safe to bet that more conservative states will beat them to the punch.

What do you think about Georgia Gov. Brian Kemp’s decision to relax restrictions? Is your state currently still under a stay home order? Let us know in the comments section below!