COVID-19 has shown Americans that there is no crisis Democrats will let go to waste. As millions of people lose their jobs, Democrats are using this situation to push for mass government handouts and socialism, rather than looking at ways to safely re-engage the economy. 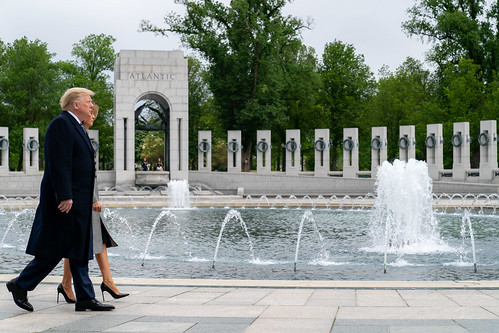 When carefully assessed, the left’s opposition against reopening America is in keeping with their politics. Keeping the nation shuttered increases the smoothness of Democrats ushering in socialist policies and completely upending the fabric of our society. By contrast, when America reopens and people are allowed to get back to work, self-sufficiency skyrockets and the need for government assistance plummets.

Democrats hate this which is precisely why they’re trying to sneak new socialist proposals into a COVID-19 relief bill, reports Fox News.

Democrats’ Latest Attempt to Pull a Fast One

Rightfully so, the Republican Leader explained that socialist proposals pertaining to mail-in voting, pension bailouts, etc. will never be signed into law; McCarthy instead emphasized that Republicans will refuse the bill Democrats put forward and focus on real change to improve the lives of Americans.

House Democrats just released an 1,800-page liberal wishlist that was crafted behind closed doors and includes bailouts for blue states and giveaways for billionaires. This spectacle has 𝐧𝐨 𝐜𝐡𝐚𝐧𝐜𝐞 of becoming law.

What a waste of taxpayer time.

Some policies and proposals being considered by GOP members in Washington deal with small business protections, motivating employers to rehire workers, and stimulating job creation. This is in keeping with Republicans’ efforts to safely re-engage the economy while capping limitless federal spending of money our nation simply does not have.

What do you think about the “liberal wishlist” that House Democrats attempted to sneak into a bill designed for COVID-19 relief? What do you think of the GOP’s steps to get America back on track? Let us know in the comments section below!