Contrary to certain ideas that Democrats and others have put out, many Americans understand the importance of reopening the economy.

Economic stimulation fosters not only financial wellbeing, but also physical, emotional, and mental health. People in this country need to be able to work, afford healthcare, and have the security of knowing that their government hasn’t tyrannically doomed them to economic peril. 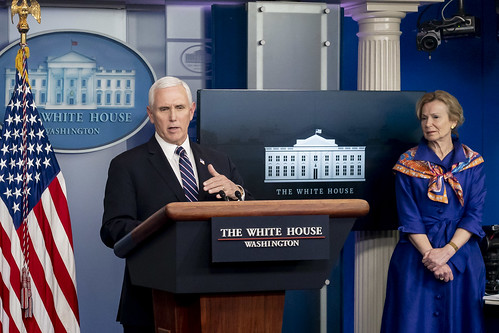 Yesterday, House Minority Leader Kevin McCarthy informed that the national government has a strategy for reviving the nation’s economy, per Breitbart News. According to McCarthy, the game plan entails opening up again “in phases,” starting with areas that have minimal to no COVID-19 exposure.

During his participation in a press conference, the House Minority Leader ensured Americans that the latest COVID-19 data is promising. Apparently, this data registers lower numbers and a flatter curve arriving sooner than previously expected.

While models from Institute for Metrics and Evaluation (IMHE) priorly foretold coronavirus deaths between 100,000 and 200,000, data is now suggesting only 60,415 deaths to come from COVID-19.

Remember—before the coronavirus, the United States had the strongest economy in the world. We will do it again.

McCarthy affirmed the need for America to open “in pockets” and at “the right time.” He also stated that more access to numbers and testing will allow government to determine which areas are less likely to suffer from coronavirus.

A Cure Worse Than the Problem

Getting the economy up and running again is absolutely paramount. As stated by Leader McCarthy, increased access to testing will allow for determinations about who actually has the virus and who does not. The current model of deeming everyone as a carrier and therefore mandating everyone to “stay home” is flawed and not practical. We cannot have millions of people out of work, without prospects, and without hope. 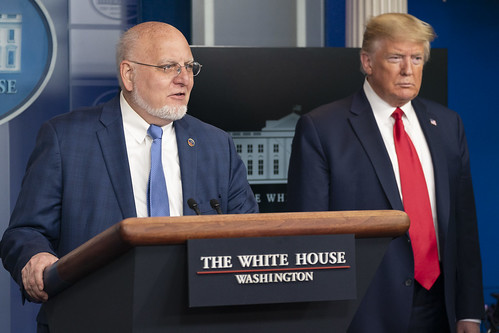 Similarly to McCarthy, President Trump and other Republicans have discussed reopening the economy. House Treasury Secretary Steve Mnuchin suggested earlier this week that the economy could get started again in the beginning of May 2020. Ultimately, only time will tell.

Are you eager for our nation’s economy to reopen again? What do you think about the model of increasing tests and gradually reviving America? Sound off in the comments section below!