Uprisings against lockdowns continue to persist as tens of millions of Americans lose their jobs, careers, and livelihoods.

Although some states have already significantly reopened, others remain shuttered for business. Worst of all, some governors continue to extend orders to shelter-in-place and stay home; this has prompted not only protests and lawsuits, but also caused certain counties and businesses to reopen on their own, in defiance of governors’ orders. 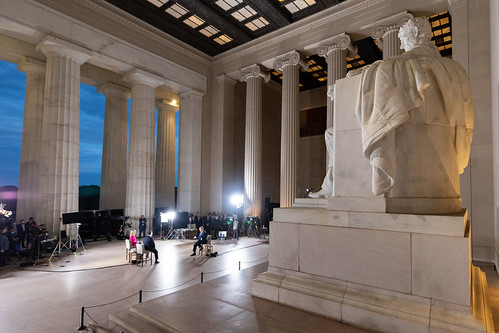 A Closer Look at Yesterday’s Protests in Massachusetts

Monday’s protesters gathered at the State House in Boston for what is known as the Liberty Rally. The Massachusetts Liberty Rally subsequently entailed calling for an end to shutdowns and tyranny; demonstrators were seen with signage slamming Gov. Baker’s decision to keep the state closed.

#BREAKING Protesters taking to the streets outside of the Massachusetts State House calling for the Governor to reopen the state, protesting the stay at home advisory. Some also appear to be protesting the mask mandate that takes effect on Wednesday #7News pic.twitter.com/hRHMopJlcB

Other protesters expressed problems with an upcoming face mask order for Massachusetts residents. The issue of whether or not to wear a mask has become increasingly controversial; while some elected officials are letting residents decide for themselves, other leaders are issuing fines and penalties against people who don’t want to cover their faces in public.

Gov. Baker is one of the few Republican governors who hasn’t even begun to ease lockdown restrictions in his state.

The second half of last month marked the beginning of social uprisings against lockdowns. Now, protests are happening virtually every day as Americans tire of being told to stay home and not work.

Despite having an official (R) next to his name, Gov. Baker doesn’t seem to get that any bill-paying job is essential. Thus far, the Massachusetts governor has shuttered so-called “non-essential” establishments through May 18. Yesterday’s protesters also rightfully noted that elected officials issuing shutdowns remained conveniently employed as they doom others to joblessness.

A large, tightly-packed crowd of protesters are outside the State House, pushing for a reopening of the economy https://t.co/l19li0cHte

If Gov. Charlie Baker continues on his current course of action, he should expect more protests from fed-up Massachusetts residents.

Do you think Massachusetts residents will be able to get through to Gov. Charlie Baker? Do you think he will extend the state’s lockdown beyond May 18? Let us know in the comments section below!