Over several months now, Minneapolis has made headlines for its connection to vandalism, riots, and other forms of lawlessness.

Following the death of George Floyd, Minneapolis went up in flames, quite literally, and the nation watched arsonist riots break out. Countless stores, businesses, and vital community assets were destroyed; this left many Americans questioning why Minneapolis residents believed that tearing up their own community would help their situation in any way. 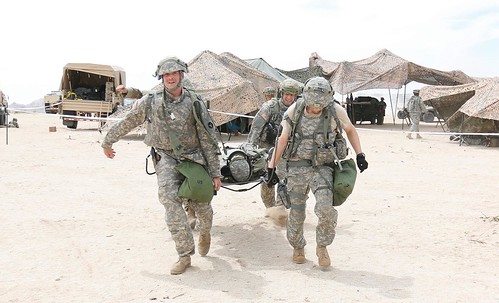 Now, it turns out that the riots spooked business owners who operate from within Minneapolis. Fox News reports that many small business owners are scared to rebuild out of fear that looters will simply destroy their shops again during the next riot.

The Plight of the Minneapolis Community

At this time, countless business owners in Minneapolis are looking to rebuild and regroup. Unfortunately, this is easier said than done; since Minneapolis chose to defund their city’s police department, there is very little to stop new riots from breaking out.

As such, many folks who operate in Minneapolis are unsure of whether or not rebuilding their businesses is worth it…at least for right now.

BLM rioting broke out again last night in Minneapolis after police were blamed for a black male who committed suicide. Here, they hurled a metal projectile at an officer’s head and knocked him to the ground. #BlackLivesMatter #MinneapolisRiots pic.twitter.com/T9f3vbP5B6

Some owners have even stated that they won’t begin to consider rebuilding until after the trial of the four police officers involved in Floyd’s death; the concern here is that new riots will break out in Minneapolis if certain people are displeased with the trial’s outcome.

Other businesses are looking at matters from an economic practicality standpoint. Some of the incurred damages have reached the tune of $1 million dollars; meanwhile, several business owners report feeling “disconnected” from their customers due to the ruination of the collective community.

Ben Crump, Attorney for Floyd Family: "The only overdose that killed George Floyd, was an overdose of excessive force and racism by the Minnesota Minneapolis Police Department." pic.twitter.com/l5KnCD4iJn

Conservatives have continued to speak out against the perils of riots and defunding the police. Meanwhile, Minneapolis and other leftist-run cities still allow these incidents to occur. Only recently are top Democrats now coming out and beginning to clearly condemn looters and rioters.

What do you think about the tough situation that Minneapolis small business owners face? Should the city also prepare for additional riots? Let us know what you think down below in the comments section!