Most Americans Do Not Want to Defund the Police

The radical and unhinged left’s calls to defund police continue to get louder and louder. The fact that Democrat leaders are entertaining this matter has only fueled communist groups, like Black Lives Matter, that abhor our nation and all that it stands for.

While the far-left calls to defund the police, they may believe that they stand for a majority of Americans; however, they couldn’t be more off base. 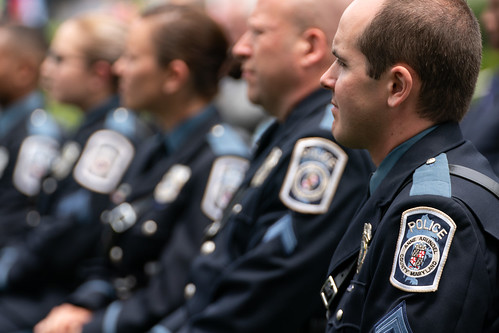 According to a new poll conducted by YouGov/The Economist, a significant majority of the nation does not favor the defunding or abolition of law enforcement. Findings from the aforementioned poll counteract the false narrative of the radical left being heralds for “the people.”

America’s Thoughts About Defunding the Police

Per findings from YouGov/The Economist, 53% of Americans oppose defunding the police; likewise, 73% oppose abolishing the police. Despite Democrat leaders acquiescing to the loudest, anti-police groups, they do not represent where most Americans stand on law enforcement.

The poll’s findings get even more interesting when you break them down into accordance with partisanship, though. 63% of Democrats are against the abolition of law enforcement while 90% of Republicans and 69% of Independents share the same outlook.

While these findings should serve as a wakeup call to the radical left, one shouldn’t hold their breath waiting. Democrat leaders continue caving to the mob’s demands rather than putting their foot down and telling groups like Black Lives Matter to knock it off.

Law enforcement plays a critical role in the safety and security of America. The YouGov/The Economist poll shows that most people, regardless of political leanings, are aware of this. Therefore, it is high time for the silent majority to get louder and take action. 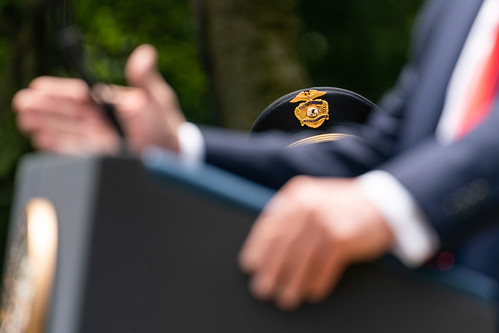 What do you think about defunding and abolishing police in America? Were you surprised by the poll’s findings? Let us know down below in the comments section.