Uprisings and social unrest are increasing as Americans tire of governments telling them to stay home, not work, and not go anywhere.

Ohioans have twice taken to the streets already and later today, Michigan residents are set to protest the lockdown orders of their Democrat Gov. Gretchen Whitmer. With that in mind, it’s important to note the protest that occurred in North Carolina yesterday. 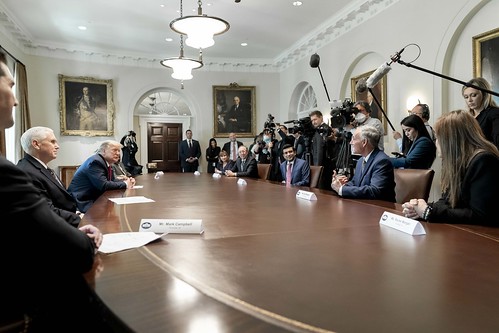 Fox News reports that North Carolinians protested in the streets yesterday, calling for their Governor Roy Cooper to release the stay-at-home order. Cooper has stated that lifting said order would constitute a “catastrophe,” although it’s quite curious that the North Carolina governor doesn’t view millions of people without work, pay, or prospects as catastrophic.

What to Know About Yesterday’s Protest

Americans in North Carolina were very clear about the objections to the stay-at-home mandate. While Governor Cooper twiddles his thumbs and claim that such tyrannical orders “work,” North Carolinians are literally fighting to survive. Residents in the state can’t work, can’t pay bills; although, Governor Cooper clearly doesn’t view this as catastrophic, by his own admission.

Just how far are these shutdowns and infringements on our rights going to go?

Upholding Our Rights and Civil Liberties

The truth of the matter is this: lockdowns, shelter-in-place orders, stay-at-home mandates, and the like are now tyrannical, unconstitutional, and totalitarian. Governments are dooming people’s livelihoods and businesses to financial ruin; then, they’re arresting people for exercising their constitutional right to assemble. Let’s also not forget about certain governors telling Americans they can’t visit friends’ houses or travel to vacation homes. 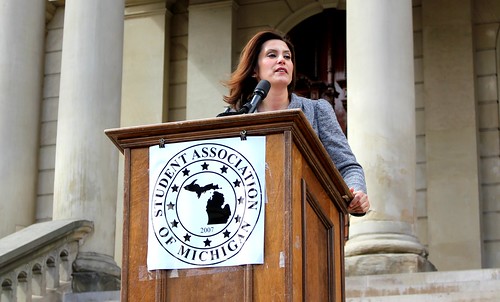 Enough is enough. It is time to stop the madness. We the people cannot forfeit our constitutional rights and civil liberties over a virus that more than nine out of ten people recover from. The numbers simply don’t justify what’s happening here; more than 43,000 Americans have recovered from COVID-19, per Johns Hopkins University.

What’s happening now cannot continue. If elected officials keep this up, they will see more protests and social uprisings.

What do you think about the protests against stay-at-home orders? Did Raleigh, NC police violate constitutional rights by arresting a woman for protesting and assembling? Let us know in the comments section below!