Since the inception of Trump’s ascension to the White House, Democrat leaders have refused to work with him. The left is obsessed with being as anti-Trump as possible, even if this comes at the expense of American prosperity.

To date, House Speaker Nancy Pelosi is one of the greatest examples of a Democrat leader who opposes Trump regardless of the outcome. Since Pelosi became the Speaker of the House, she’s consistently gone after President Trump in one way or another; sadly, this poor behavior continues to maintain and sow further division in America. 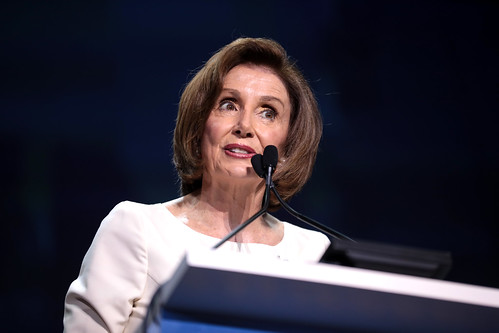 On Tuesday, the House Speaker proceeded with additional attacks against Trump, reports Breitbart News. According to Pelosi, she makes it a point to “ignore” the president, rather than try to work with him for the good of the nation.

Pelosi on Ignoring the President of the United States

Yesterday, the House Speaker engaged in an interview with MSNBC. During this time, she made some of the most classless remarks imaginable, only further proving how far the Democrats have fallen.

When asked about Trump’s concerns regarding calls to defund the police and more, Pelosi stated that she purposefully “ignores” the president.

"I don't pay that much attention to what the president says because, it doesn't have anything to do with the reality of the situation," Speaker Pelosi says. "He's ignoring what we're seeing right before our very eyes, denying it, wanting us to believe him"https://t.co/Dh46HiEKh2

The House Speaker then followed up by alleging that Trump is alienated from “the reality of the situation.” Not long after these inflammatory and untrue remarks about the president, Pelosi proceeded to promote left-wing legislation for “justice and policing.”

Sadly, true justice and policing are issues that the Speaker couldn’t care less about. If she did, she’d be seeking bipartisanship, not just forcing through far-left, anti-police bills. Pelosi’s decision to ignore the president because she disagrees with him is precisely why she’s part of the problem. 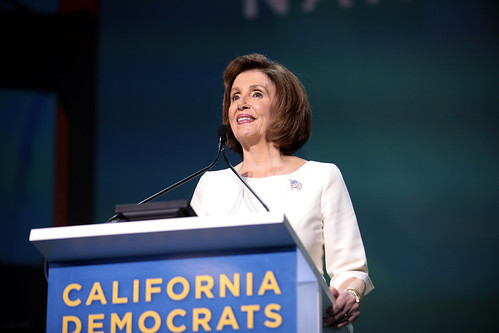 What do you think about Pelosi’s admission that she intentionally ignores the president of the United States? Is this contributing to the problem or the solution? Don’t hold anything back down below in the comments section.