As mandatory lockdowns persist in the United States, so does severe economic decline.

With crime on the rise and millions of Americans out of work, something has to give. As things currently stand, we cannot continue on the current path of businesses being closed without reaping severe economic harm. Quite frankly, there will be no country to come back to if serious changes aren’t made. 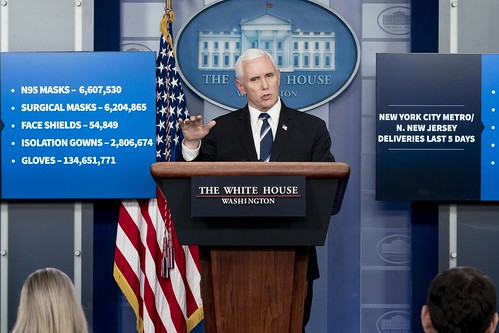 On Wednesday, Vice President Mike Pence suggested that there may, in fact, be light at the end of the tunnel. According to Breitbart News, Pence asserted that continued adherence to social distancing guidelines could prompt the beginning of a reopened economy towards the end of this month.

This update from the vice president comes amidst many concerns about our country, jobs, and Americans.

Pence on the Prospect of Reopening America

While speaking with Sean Hannity from Fox News, Pence stated that the country “could be in a very different place” by the time April concludes. Going into further detail, the former vice president noted the possibility of President Trump working with governors across the nation to reopen the economy.

However, Pence also remarked that it’s not realistic for him to promise a set date. Towards the end of his statements, the vice president explained that when the economy reopens ultimately depends upon the actions of the American people.

Will the Economy Reopen Soon?

At this point, only time will tell whether our nation’s economy gets rolling in the days or weeks to come. However, President Trump himself continues to express an interest in getting our markets and jobs surging again. Throughout much of the COVID-19 ordeal, Trump has maintained that the cure cannot be worse than the problem. 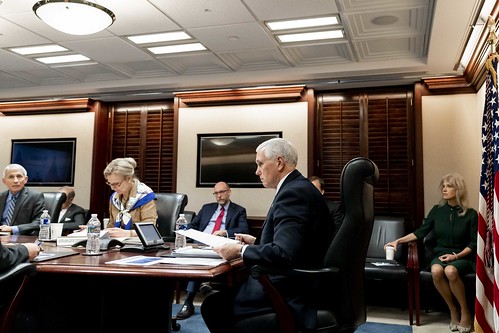 As lockdowns and stay-at-home orders persist, there is a growing number of people expressing opposition to what’s currently happening.

Would you like to see the economy reopen by the end of the month? How much longer do you think our country can continue in our present state? Sound off in the comments section below!