A growing number of businesses across the nation are choosing to reopen their doors in spite of lockdowns from governors. The reality here is that orders to stay home are not keeping people safe, but rather endangering livelihoods. Even folks who initially went along with shutdowns are now becoming more desperate as their finances absorb extensive body blows. 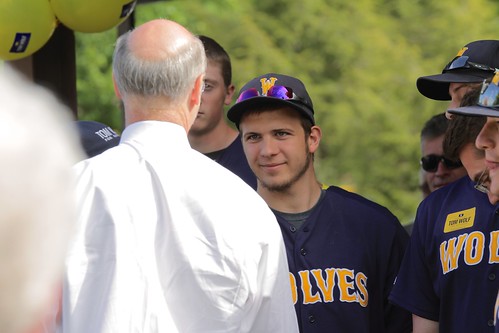 One of the latest businesses to reopen in spite of the governor’s Executive Orders is Gorilla House Gym in Pennsylvania.

Under Democrat Gov. Tom Wolf’s mandate, the Altoona-based gym isn’t in an area that meets the guidelines to reopen; however, Breitbart News reports that Gorilla House Gym owners Ray and Angela Ross have reopened to “take a stand” against Wolf’s tyrannical order.

The Return of Gorilla House Gym

The Ross couple’s decision to reopen the doors of their gym is not an unpopular resolution. Despite the establishment receiving citations from Altoona authorities, members of Gorilla House Gym are supporting the reopening and frequenting the business.

When discussing the choice to reopen, Ray Ross noted Gov. Wolf’s continued pushing back of a scheduled reopening date as a reason.

Ross also explained that the Democrat governor’s refusal to let businesses get back to work is not justified; Pennsylvania nurses — and healthcare workers across the nation — are experiencing lay-offs while hospitals are far from overrun.

It’s important to note that lockdowns were originally enacted for the purpose of not overwhelming hospitals; despite fulfilling this goal, Wolf and other governors like him will not let up on lockdown orders.

The Need to Hear Out Small Business Owners

Gorilla House Gym is not the first small business to reopen in spite of governors’ orders and they certainly won’t be the last. It is not reasonable for the government to tell tens of millions of people not to work and expect everyone to just go along with it. Americans have to be able to work, feed their families, and support themselves?

Are you surprised to learn about yet another small business reopening in defiance of a governor’s lockdown orders? When do you think Gov. Tom Wolf and others like him will get the message that shutdowns are hurting, not helping, Americans? Let us know in the comments section below!