The city of Portland, Oregon continues to struggle with violence, crime, and chaos. Leadership in the city is also lackluster as Mayor Ted Wheeler (D) has downplayed the gravity of what’s happening in Portland for quite some time now. 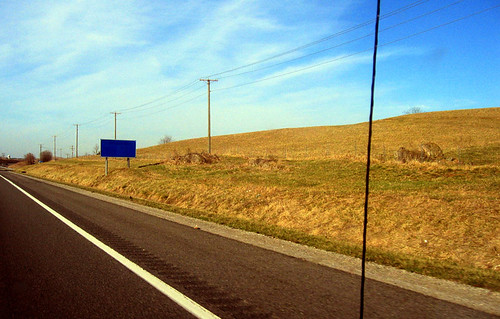 As violence, anarchy, and mayhem dominate the streets of Portland, Mayor Wheeler has joined other city leaders in criticizing federal troops’ work to stop crime. However, as riots and dangerous unrest continues, the Portland mayor appears to be having a change of heart.

New reports from Townhall state that Mayor Wheeler has concerns about ongoing anarchy in his city and its ability to actually work against the interests of Democrats in 2020.

The Latest Breaking News from the Portland Mayor

On Wednesday night, even more shocking levels of dysfunction and violence broke out in Portland. Demonstrators took it upon themselves to go to the Portland Police Bureau’s East Precinct and attempt to set the building ablaze. This attempt arrived after violent “protesters” broke past the physical barriers surrounding the police bureau.

must come together now to address this terrible, unacceptable threat to life, safety, and peace in our city.

Apparently, this went a bridge too far for the Portland mayor. Wheeler condemned the acts earlier this week, noting the deaths of city workers. The Portland mayor furthermore stated that he “can not” and “will not” put up with such violent acts; Wheeler then noted that arson and violence are not acts of “peaceful protest.”

Concerns About the 2020 Presidential Election

Wheeler did not stop when he condemned the attempt to burn down the Portland Police Bureau’s East Precinct. The Portland mayor also continued, stating that violent demonstrators who behave in the aforementioned manner are “being a prop” for President Trump’s 2020 campaign.

Wheeler then warned that the footage of rioters setting fire to buildings, kicking down barriers, and tearing up communities will be in “B-roll film” of the president’s re-election ads.

These ties made out of rebar were constructed by some members of the group who gathered outside of East Precinct tonight. The ties were meant to pop police vehicle tires. Several of the ties were thrown in the street and police vehicles ran them over, causing damage to tires. pic.twitter.com/hxkvpYVMvO

Despite the outrage from the Portland mayor, rioters and anarcists continued with their violence on Thursday night. Demonstrators vandalized buildings and even threw objects at law enforcement. The night ultimately ended when police arrested several lawbreakers involved in violent acts.

President Trump has not directly responded to the commentary from the Portland mayor. Likewise, the president’s re-election campaign also remains silent regarding claims from Mayor Wheeler.

What do you think about the Portland mayor’s attitude shift towards violence and choas in the city? Do you believe riots will wind up helping President Trump politically? Share your thoughts with us in the comments section below!