Since the inception of social uprisings against shelter-in-place orders, President Trump has remained vocal about his support for safely reopening the nation.

This arrives as Republican governors take steps to re-engage the economy; meanwhile, Democrat governors and mayors are claiming that they will only fully reopen once a vaccine for COVID-19 is produced. 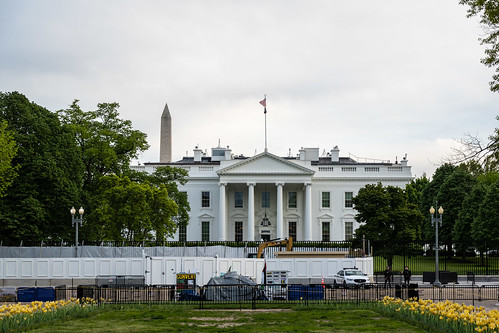 A Closer Look at Trump’s Stance on Reopening Pennsylvania

During his time in Pennsylvania, the president encouraged reopening the state “a little bit.” Trump also rightfully noted that not all areas in Pennsylvania are equally impacted by coronavirus.

Like many struggling Americans, Trump remains aware that keeping areas closed with minimal to no impacts of COVID-19 is not sensible or feasible. The president’s commentary about re-engaging the Pennsylvanian economy arrives as protests in the state break out. Many demonstrators calling for the reopening of the state remain without jobs and with no clear end in sight.

Coronavirus Testing in the United States

During the president’s time at Owens & Minor, Inc. Distribution Center, he also talked about America leading the world in COVID-19 testing. Trump noted that despite the mainstream media urging the importance of testing, they remain silent when the current administration makes headway in this arena. 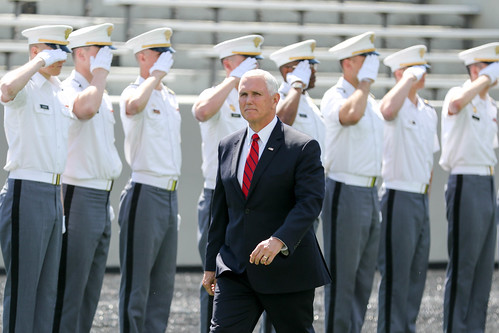 However, the bright side is that Americans throughout the country are aware of increased access to testing, noted President Trump. The 45th president’s time in Pennslyvania was received well by state residents and individuals working at the medical supply facility.

Do you agree with President Trump? Should Pennsylvania Gov. Tom Wolf take steps to begin re-engaging the economy? Let us know in the comments section below!