As this week carries out, so does litigation that challenges innumerable reports and instances of fraud in this 2020 presidential election.

Right now, the mainstream press and the left are both in a rush to legitimize Biden as “president-elect” even as vote counts are not finished. They continue to dismiss any claims of dishonesty in this election, even as whistleblowers report election fraud and as clerical and tabulation mistakes supply Biden with votes meant for Trump. 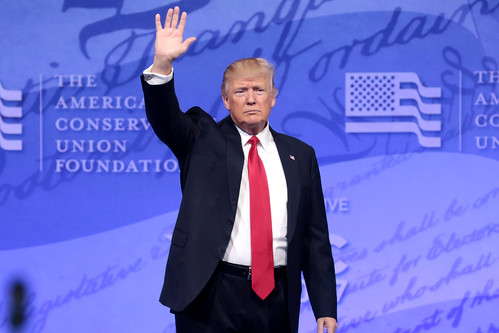 No matter how much the left-wing denies it, this election has been tainted with voter fraud, corruption, and other illegal dealings. For this reason, the Trump campaign is not giving up; they’re not going to stand for a free election being stolen from the American people.

This is why the White House updated Americans about the latest on election litigation and more, according to Breitbart News.

The Latest on Litigation in the 2020 Presidential Election

Lack of access, violations of equal protection, and more are areas that the Trump legal team is pursuing in a court of law.

During the press conference yesterday, McEnany, Morgan, and McDaniel noted that lawsuits remain underway. Whistleblowers’ accounts also have inclusion in the litigation; meanwhile, statements are being turned into affidavits with all of this information being submitted before the courts.

Canvassing and certification processes are also facing violations, another matter that McDaniel talked about during her segment. The RNC chairwoman also zinged Biden’s empty calls for unity as he ignores reports of voting irregularities. Tabulation irregularities, illegal votes, and more remain under investigation by multiple legal teams.

TUCKER: "You can't just cut away from coverage you don't like" pic.twitter.com/7wsDLc0evK

Due to the overall nature of extensive voter fraud, corruption, and more, litigation remains underway. Gathering the necessary information, categorizing it accordingly, and more requires time.

Therefore, the White House is urging Americans to remain patient. The litigation process remains in the works and will take time for reasons already stated.

What did you think about yesterday’s press conference from the White House? What do you think will come from the massive litigation underway? Let us know in the comments section below.